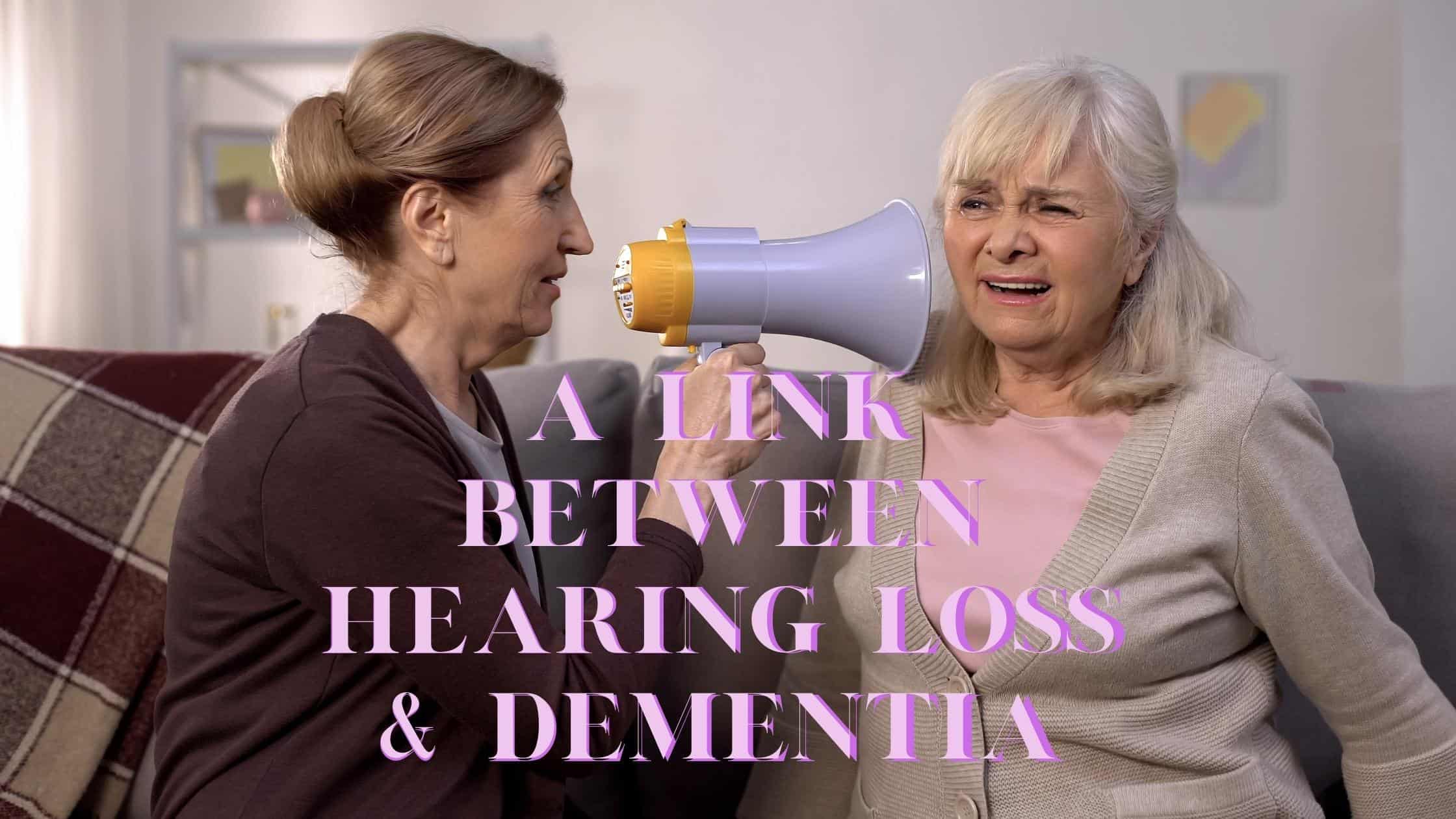 Over 48 million Americans suffer from some form of hearing loss today, according to the Hearing Loss Association of America. While once upon a time hearing loss may have been thought of as little more than an annoyance associated with getting older, today we know better.

Hearing loss has been linked to myriad problems that some associate with aging alone, but can actually be side effects of untreated age-related hearing loss. Fatigue, problems in relationships, loneliness, social isolation, depression, decreased outdoor activity and an increased risk of injury due to falling down seem to be just the tip of the iceberg. Fortunately, hearing aids can help most people to avoid these pitfalls.

It also seems that the degree of hearing loss plays a part in the likelihood that someone will end up with dementia. Mild hearing loss means double the risk, while moderate hearing loss triples it. With profound hearing loss, a person is at 5 times the risk of developing dementia as a person with normal hearing.

It is important to note that even being at 5 times the risk for dementia is not a guarantee that someone will have it. There are other aspects to the equation that will come into play, and if your risk without hearing loss is 0.5%, that means even with profound hearing loss you’re still only at a 2.5% risk for dementia.

However, because hearing loss is a modifiable risk factor, it’s suggested to get hearing aids if they are recommended to you following a hearing test. (Keep in mind that hearing aids help prevent many other unwanted complications from hearing loss, as well.)

How Does Hearing Loss Promote Dementia?

A second theory involves “cognitive load.” The idea here is that when our brains have to do a lot of extra work to understand speech, using context clues to piece together sentences, it draws resources away from other brain functions like committing things to memory or thinking creatively about what we’re hearing. While this makes intuitive sense, it is difficult to study whether years of redirecting the brain’s resources in this way eventually reduces brain resilience.

A third idea has to do with the atrophy of the auditory cortex that researchers see in brain imaging studies with older adults with hearing loss. They find that the auditory cortex, underused in cases of untreated hearing loss, tends to collapse. It’s not that the brain cells die, but that less grey matter is there to suspend them. Over time, this could promote an earlier onset of cognitive decline and dementia. It may also be that this part of the brain can regain its function once hearing aids or cochlear implants are fitted, and indeed research has suggested that cognitive function does improve after one year of wearing cochlear implants.

Get a Hearing Test

If you have hearing loss, the best course of action is to begin treating it as soon as possible. For most people, hearing aids are the best option, and the hearing aids on the market today are better than ever before. Make an appointment for a hearing test today and find out what we can do to get you hearing your best again!