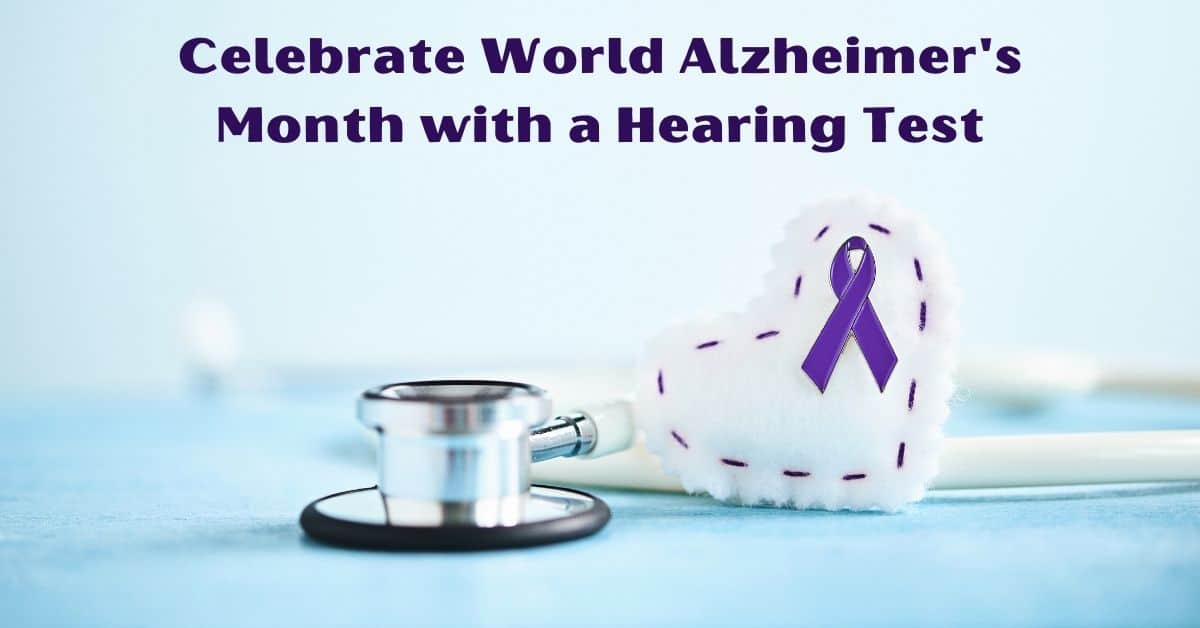 It is common to forget things sometimes, but as age this could be a symptom of a very serious condition. Alzheimer’s is the most common type of dementia, makes up 90% of all dementia cases. It is a devastating brain disease, making it difficult for those affected to complete basic aspects of self-care, mobility and memory.

Most commonly appearing at 65 or older, this is a progressive condition that only gets worse. While there is no cure for Alzheimer’s the earlier you can detect it, the more tools you have to combat this disease. Every September, Alzheimer’s Disease International (ADI) holds a global campaign to raise awareness around Alzheimer’s, fight the stigma and educate on ways to delay or prevent the onset. This September is an opportunity to explore your lifestyle choices and find ways for you to fight Alzheimer’s disease.

The Lancet Commission on dementia prevention, intervention, and care released an updated report this year, adding three newly suspected risk factors to the existing nine identified in 2017.  These are health issues and lifestyle choices that raise your risk of developing dementia if not dealt with properly. These risk factors illuminate actions you can take throughout a lifetime to fight the development of dementia.  Some of these are actions you can take in early life or prioritize in your children.

For instance the more education you receive in the first 20 years of life, the less your chance of dementia. If you choose to smoke tobacco, or excessively use alcohol this can also raise your risk. On an environmental level, it is now suspected that polluted air particles can affect your brain health. On a physical health front, diabetes, obesity, hypertension head trauma and lack of physical exercise can all contribute to an unhealthy brain, leading to a higher risk of dementia. On an emotional health level, depression and lack of social interaction can contribute to a higher risk.

An important study from Dr. Frank Lin at Johns Hopkins University in Baltimore Maryland discovered that the worse your hearing loss becomes, the higher the risk of developing dementia.

Based on self-reporting surveys from seniors at an average age of 77, the level in which hearing loss and cognitive decline coincided was recorded. The risk increases among those with a hearing loss became greater with every 25 decibels of lost hearing ability. Not only is hearing loss a major risk factor for Alzheimer’s but the hearing loss also escalates negative side effects of the disease.

While there is no way to reverse hearing loss it can be effectively treated with hearing aids. Hearing aids help you hear the people and world around you lowering your chance of developing dementia and aiding in improved understanding

If you suspect that you have hearing loss, it is important to have your hearing checked! This September, use World Alzheimer’s Month as a call to action to deal with your hearing and join the fight against Alzheimer’s now! Contact us today to schedule an appointment for a hearing test.