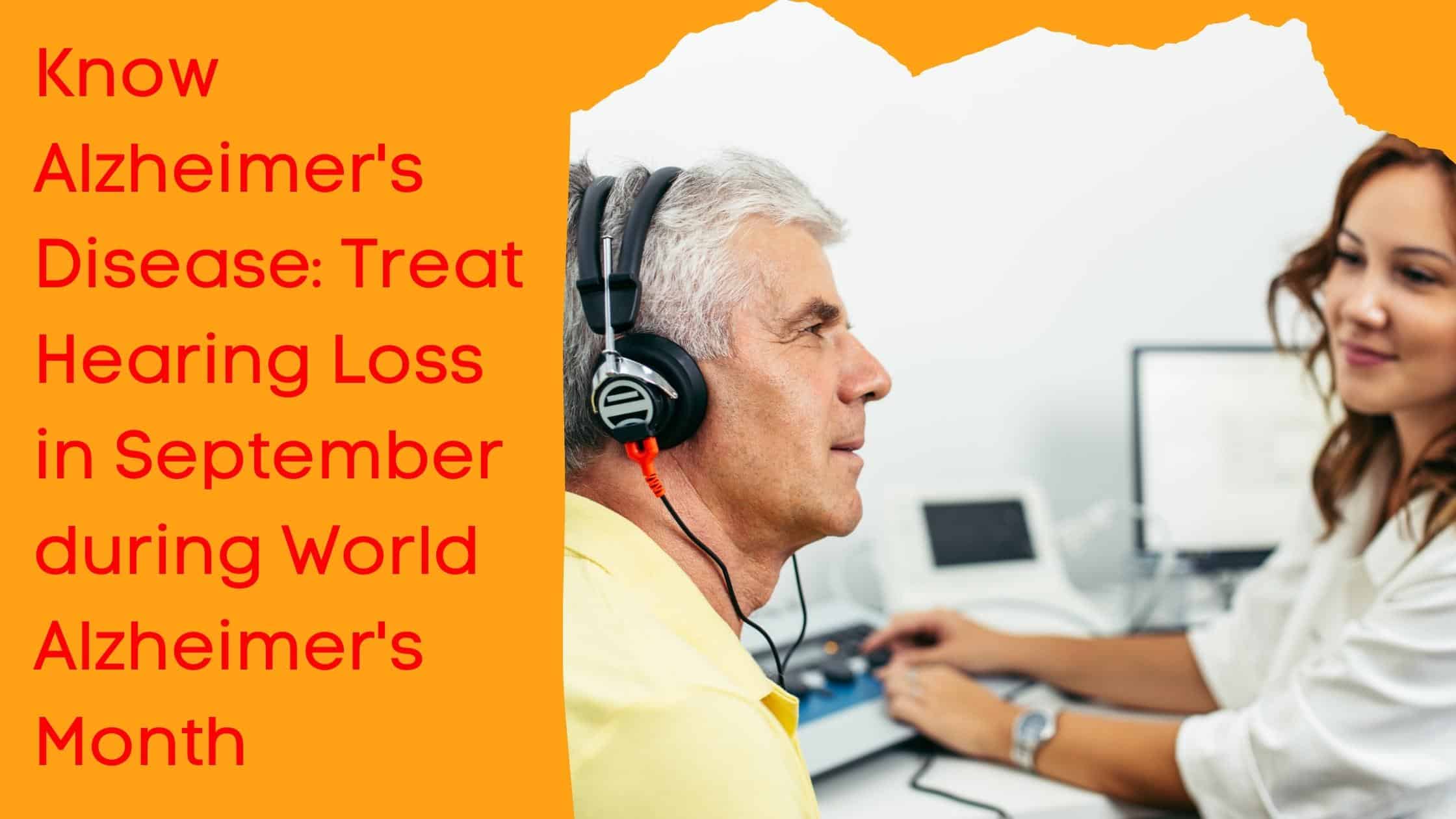 Have you noticed that you or someone close to you has been struggling with remembering everyday things? It is normal to forget things every now and then but as this occurs more and more often it could signify the onset of dementia, especially as you reach 65 and older. 1 in 16 people over the age of 65 suffer from Alzheimer’s and other forms of dementia and the risk doubles every five years after.  This entire month of September, Alzheimer’s Disease International (ADI) celebrates World Alzheimer’s Month. This is a month to raise awareness, educate and destigmatize the effects of this widespread disease across the world.

What is Alzheimer’s disease?

Globally, dementia is one of the biggest challenges we face, with nearly 50 million people living with the condition across the world. This neurodegenerative condition starts slowly, manifesting as forgetfulness of minor details and progress into issues remembering lifelong relationships and the loss of the ability to complete simple everyday tasks. At its height, Alzheimer’s requires around the clock care which impacts not just the person with the condition but their family and community as well. Alzheimer’s was discovered in 1906 by Alois Alzheimer, who first identified abnormalities in brain tissue in the patients with similar mental health issues.

While experts are not completely sure what causes Alzheimer’s they understand that it is a condition which affects brain tissue. Amyloid plaques and neurofibrillary tangles gather around brain cells, causing them to become damaged and destroyed. As these anomalies progress brain cells cease to be able to communicate with each other, causing the loss of executive functioning in the brain.

Understanding that dementia causes damage to the brain, whatever you can do to promote brain health can go a long way towards preventing or delaying the effects of Alzheimer’s. Age and family history are two factors which cannot be modified in the battle against this disease, but there are several factors which can be focused on for brain health throughout a lifetime!

Experts understand that changes in the brain can occur many years before the first symptoms of Alzheimer’s appear. Identifying these and changing behaviors early could give people an upper hand on dealing with the devastating effects to self and close ones later in the future.

The Six Pillars of a Healthy Brain Lifestyle

Health experts have identified the six pillars for a brain-healthy lifestyle that are within your control. When practiced the risk of Alzheimer’s has been found to be reduced by up to 40%. Not only do these pillars reduce the risk of dementia, but they boost health, happiness and quality of life. The six pillars are:

Treating Hearing Loss to Lower the Risk of Alzheimer’s

There is one way to prevent the risk of Alzheimer’s which lowers stress, improves relationships, promotes a higher level of activity and encourages a healthier lifestyle. As many people become at a higher risk of Alzheimer’s after 65, they also are more likely to simultaneously suffer from hearing loss. Hearing loss affects one in three people over the age of 65 and half of those 75 and older. You may not think that hearing loss is a big deal, but when you are constantly struggling to hear the people in your life, it causes a strain on your brain. While we hear with our ears, sounds and speech is processed in our brain. As more sound is lost due to a hearing impairment, it becomes increasingly difficult to communicate, stay active and engaged in your life. People who suffer from hearing loss, often struggle with chronic depression, loneliness, and a loss of independence as well.

Hearing Aids to Help Fight the Risk of Alzheimer’s

Studies find that the use of hearing aids can decrease the risk of dementia. In fact, a study led by Dr. Lin at Johns Hopkins University in Baltimore found that the worse an individual’s hearing is, the more of a chance there is. Hearing aids amplify the specific sounds a person struggles with, allowing them to participate in conversation, stay active and take control of their life. If you or someone you love is struggling with hearing loss or memory problems, make sure you use World Alzheimer’s Month as the extra push you need, to schedule a hearing exam today.