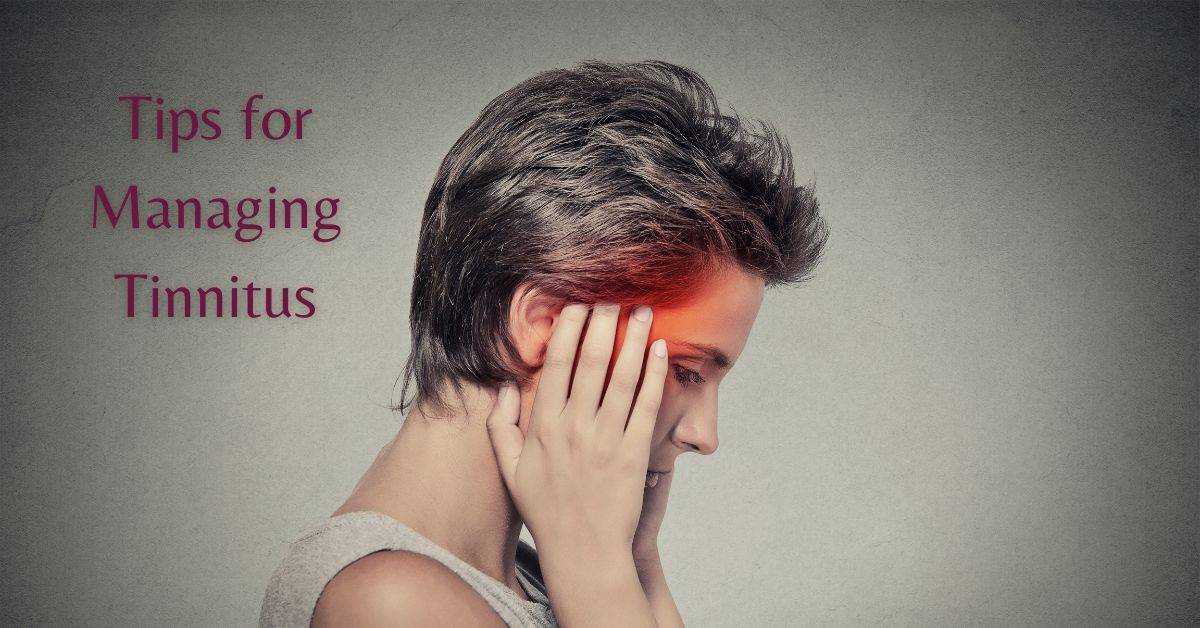 Many of us have experienced tinnitus—that annoying ringing in the ears—after a major sonic experience when we were inadequately protected from the noise. Have you ever gone to a rock concert without earplugs? Many of the situations we encounter in modern life require the use of earplugs or other hearing protection to prevent damage to our ears, and too many of us neglect that protection too much of the time.

After a loud experience like that, our ears might ring for a day or so and then stop ringing. It’s likely that we’ve acquired some noise-induced hearing loss (NIHL) at the same time, and hopefully we learn our lesson to protect our ears better in similar situations going forward. But sometimes we develop a ringing in our ears that doesn’t stop. This can be an ongoing and maddening problem!

Tinnitus is the most common disability claimed by veterans returning from active duty. The list of musical celebrities who suffer from tinnitus is very long, not to mention the less-famous professionals working in the entertainment industry. William Shatner, who started a lifelong battle with tinnitus after an explosion on the set of Star Trek, has attested to just how debilitating the condition can be.

While “ringing in the ears” is a common type of tinnitus, it can also show up as a buzzing or clicking sound, or a chainsaw-like screech that comes and goes. For others, it shows up as a pulsing sound timed with their heartbeats. While it is obviously tied to noise exposure, it may show up in other situations for reasons that are difficult or impossible to pin down. Some audiologists describe a type of “mechanical” tinnitus, that can be caused by grinding one’s teeth at night. Indeed, stress seems to be a common—though not the only—cause of tinnitus.

If you have been suffering from tinnitus that won’t seem to go away, here are some things you can try to reduce or possibly eliminate it:

Sometimes the cause of tinnitus can be as simple as an earwax buildup. Your first step should always be to see your doctor, so they can examine your ears and find out if the cause might be simply removed. If there doesn’t seem to be an obvious cause, they may refer you to an otolaryngologist (or ENT), otologist (ear specialist), or audiologist (hearing specialist) who may be able to see further into the problem.

Look Into Your Chemical Exposure

Over 1,000 herbs and chemicals are associated with tinnitus and/or hearing loss. It could be there’s a medication you’re taking, or a chemical or herb you’re exposed to at work or at home, that is causing your tinnitus. Most of the time, when the environmental trigger is removed the tinnitus will subside.

Meditation, acupuncture and other stress-relieving therapies have been noted to reduce or eliminate tinnitus in some patients. There doesn’t seem to be a reliable predictor as to whether these treatments may be successful or not, but it doesn’t hurt to try! Outside of active treatment, think about sources of stress in your life and what you might be able to do to reduce their impact on you.

A study by Brigham & Women’s Hospital found that those who closely adhered to an anti-inflammatory diet, such as Dietary Approaches to Stop Hypertension (DASH) or the Alternate Mediterranean Diet (AMED), were much less likely to develop hearing loss than those who ate a more typical American diet. While they did not study tinnitus specifically, tinnitus’s association with hearing loss as well as inflammation should be considered.

Masking sources can be a fan or air conditioner, noise machines, CDs or audio streams of pleasant sounds, white noise generators, or more. Tinnitus tends to bother us the most when we’re trying to enjoy peace & quiet—like when we lie down to sleep—so some environmental sound can cover it up and let us forget about it for a while.

If you’re having trouble hearing and are not yet wearing hearing aids, make an appointment for a hearing test and see if hearing aids are right for you. Most hearing aid models available today have the ability to help mask tinnitus, and some can do it with super-sonic frequencies, meaning you don’t hear the masking but the tinnitus is relieved. If you’re having trouble hearing, getting hearing aids sooner than later is an important part of keeping your lifestyle from being interrupted, and more and more evidence indicates that hearing loss can be the beginning of a cascade of negative health outcomes.