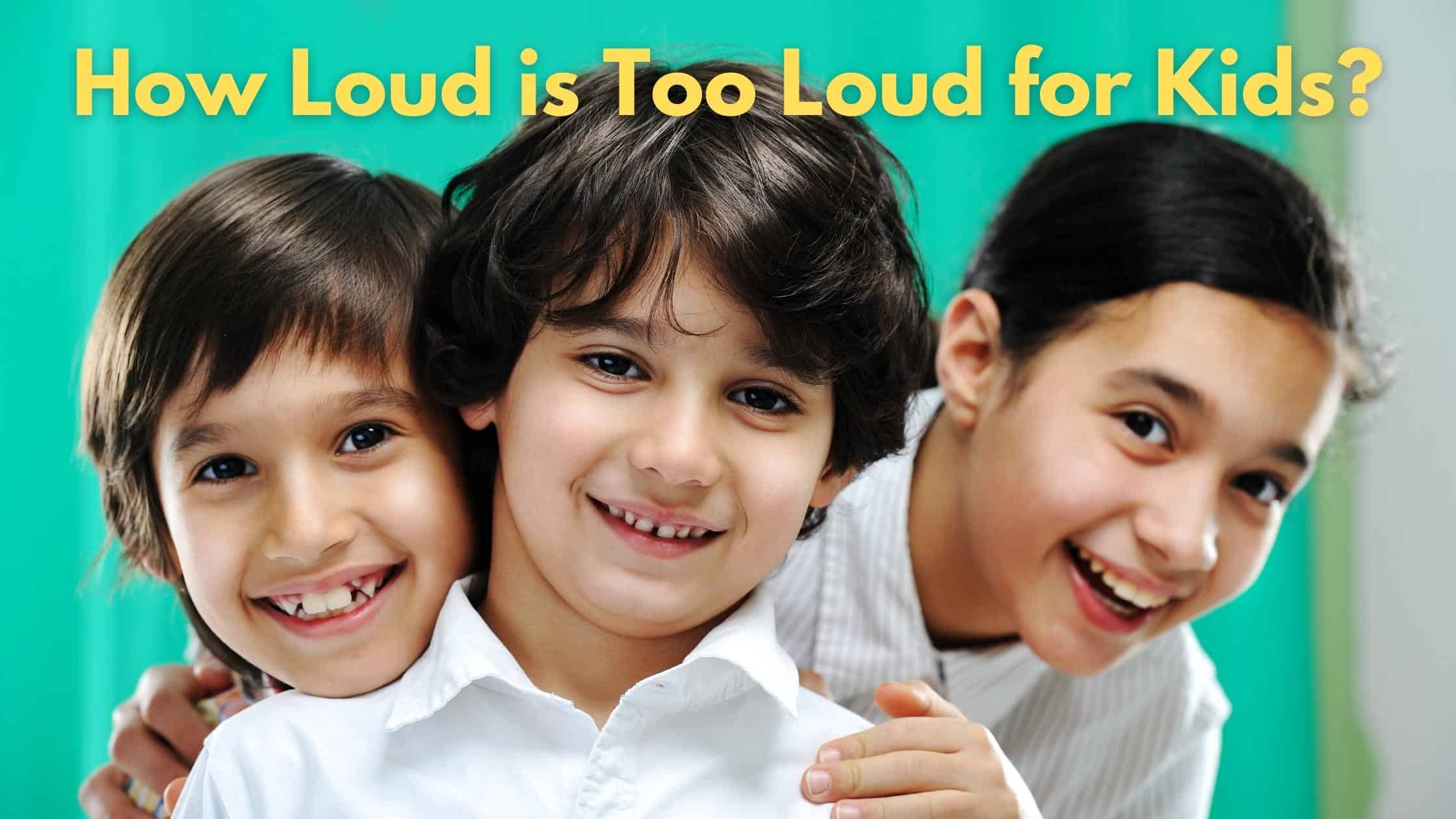 If you are a new parent, then you are probably constantly wondering what is safe for your kid. Technology is rapidly advancing, and this means having to pay close attention to how our children consume technology. Television programming is not only on the big screen but available on iPad and Smartphones that can be viewed anywhere with an internet connection. Of course, this also means that your children, as they age, have even more access to video games, social media, and music. Aside from concerns surrounding the content being consumed, it’s important to consider the impact of this endless stream of media on our children’s ears.

The Dangers of Personal Listening Devices

When the Sony Walkman was invented in 1979 the world discovered the magic of being able to listen to media privately. However, they did not understand the implications this invention would have on the hearing of future younger generations. Today, approximately one in eight people in the United States (13 percent, or 30 million) aged 12 years or older has hearing loss in both ears. While personal listening devices such as Mp3 players offer a private way to listen to music they also put our children’s hearing at risk.

The issue lies in understanding decibels, the measurement of sound level. Any sound under 85 decibels is fine to listen to for an unlimited time. However, as the decibel level reaches the threshold of 85dB hearing damage starts to occur. This damage manifests in tiny fragile hair-like cells called stereocilia. Stereocilia transmit sound from your inner ear to the auditory cortex of the brain, where it is comprehended.  It is not only the level of the sound but the length of the exposure. 85dB can damage the ears after about eight hours of consistent listening, but a level of 88dB can cause the same amount of damage in just four hours.

The concerning thing about headphones is that they have the potential to reach decibel levels over 100dB, which can cause permanent damage in just 15 minutes, especially with regular exposure. What is unpredictable with decibels is that for each increase of 10 decibels, the sound level perceived by our ear’s doubles. This means that 100 decibels is perceived twice as loud as 90 decibels. The impact is felt by damage to the ears.

What are Safe Listening Levels?

With unlimited media at your child’s fingertips, there is a potential to listen for hours daily. If the volume is too loud this can cause hearing loss early in life. A safe practice is keeping your volume turned to no higher than 60 percent of the potential volume. This ensures that the volume stays low enough to stay below 85dB. This is essential because mp3 are often recorded at different levels. Your child may turn up the sound to hear a quieter track only to experience a much louder decibel level on the next. Over time the volume can keep creeping up but encourage your child to keep it lower.

Some headphones have volume restricting features to protect ears from extreme decibel levels. However, a recent expose by Wirecutter found that 30 sets of children’s headphones did not restrict volume to the promised limit. As a rule of thumb, if you have difficulty hearing speech at arm’s length while listening to headphones, the volume most likely surpasses 85dB.

Insisting they take listening breaks. With access to unlimited media the effect of loud music is cumulative. Listening breaks give the stereocilia a chance to rest and recover from noise.

It is tempting to turn up headphones to block or cancel out loud noises around. If your child is listening in a loud environment the chances the volume will creep up is likely. Instead consider noise cancelling headphones. This technology detects the ambient noise around you and creates an inverted sound wave. This effectively cancels ambient noise to your ears by neutralizing it. The temptation to turn up the sound to block out noise in an environment is not present because you only hear the sound transmitted from the headphones. This can allow your child to listen to 82dB easily.

If you suspect that a hearing loss is present, don’t hesitate to schedule a hearing test. Annual hearing tests are recommended to monitor hearing health before it becomes a larger issue.